Thursday 24th September. The wind from the north; cold, clear skies and the Northern Lights.

Thursday 24th September. The first northern lights this side of summer. My fingers ache and tingle with cold but my eyes glint green with light and colour.

Clambering onto the shed behind the house, we are amidst gardens and rooftops, away from the streetlights, gaining height and perspective and framed with treetops and gable ends, there was the sky, alive with a streaming, a flowing trail of green haze. Flickering and moving with every second, the lights mutate and reform effortlessly, changing beyond recognition in an almost imperceptible moment of transition; but then, it can never have been just one moment because it is all transition, never the same shape or form from one minute to the next. In the same way that no two persons’ fingerprints are the same, no second in the life of the aurora borealis exactly resembles the one that came before it.

The stream twists and doubles back on itself, flowing along its length, then pulsing and stretching, before curling up like a frond of fern, before changing again and fanning wide across the sky. The ribbon twists around itself before becoming a bedsheet, filling up the entire sky with a pale green glow.

We head to the seafront, climbing over rocks and boulders to see the lights over the bay, isolated in the darkness of sky and water. But we return to our shed rooftop before bed, and see 4 streams flow from a single point, slaloming in unison, echoing and mimicking each other. These streams pulse with flowing light for several minutes before they blend together and begin an effortless sweep across the sky.

Some bands are thicker now, like stray lines of cloud, scattered and elusive, others mere wisps of vapour, but as if on some unseen, unheard cue, all distinct paths suddenly fade to leave the night sky with only a pale pastel hue, soft and wide and calm.

Seeing something like that stays with you, something so beautiful, so simple and so unmoved by anythings occurring on the planet’s surface all those miles below. It doesn’t appear for show—a performance for applause—it merely is. And how lucky are we to witness this perverse accident of physics, that just happens to be beautiful. 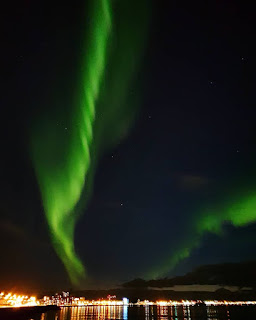 Picture taken in September 2020 by Marc Daniel Skibsted Volhardt, teacher of Icelandic at the University of Iceland. You can see more of his pictures on his instagram account here. 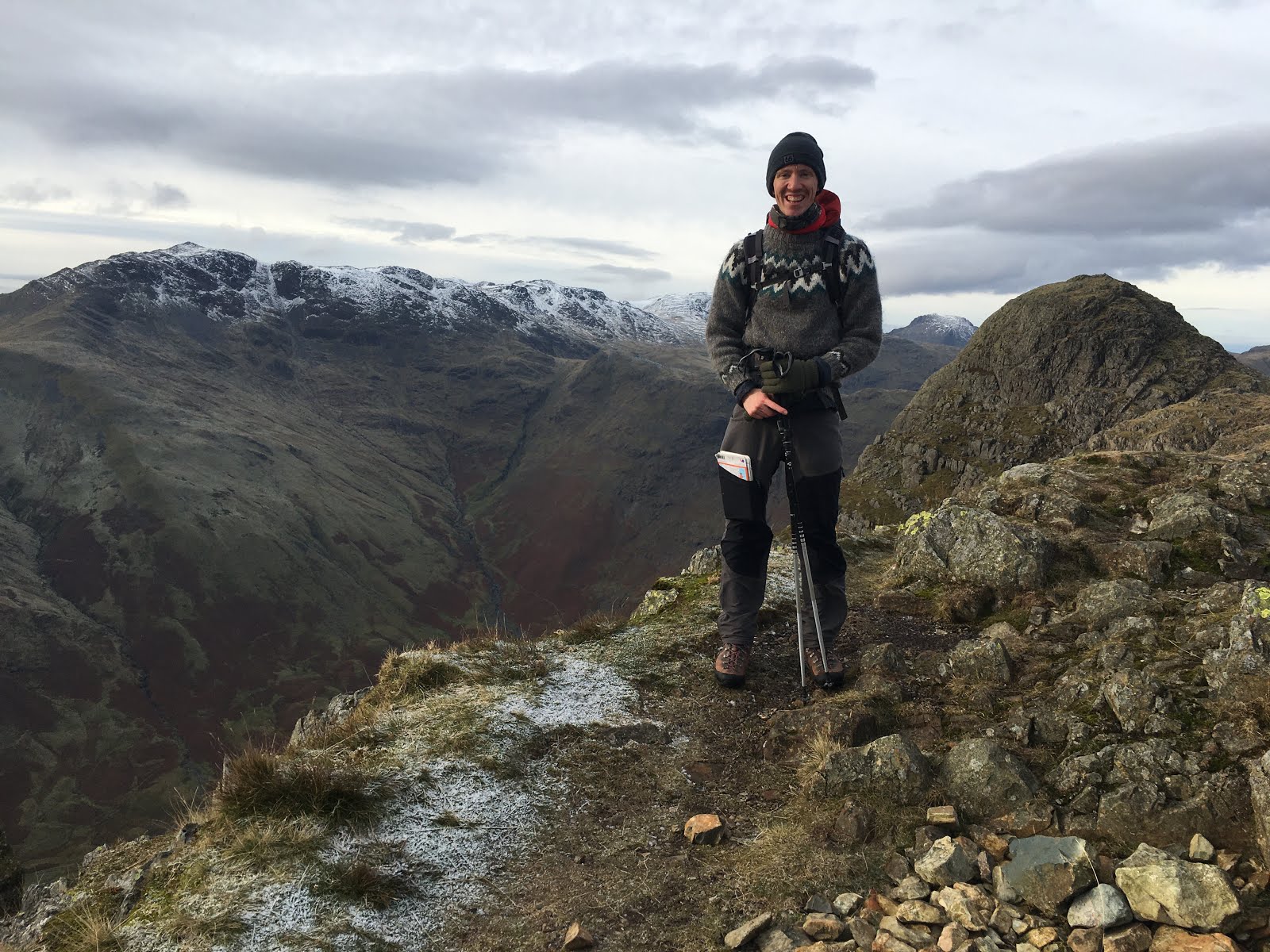